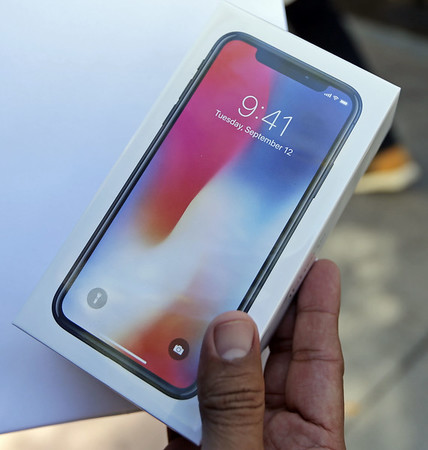 BRISTOL - A local woman is suing the multimillion-dollar company Tumblr, alleging that the blogging and photo sharing website has failed to stop users from posting nude photos of her without her permission.

“She’s a nice person,” said attorney Jonathan Einhorn, who filed the federal lawsuit on behalf of Heather Poole. “She doesn’t deserve to have her privacy invaded through social media.”

According to the six-page lawsuit, Poole and her then-boyfriend, Tomak Paluch, began dating last May and, during their relationship, exchanged nude photographs.

After their breakup in September, the lawsuit said, Poole deleted the photos he had shared with her, but Paluch allegedly posted nude photos of Poole to a website called myex.com - which was shut down in January - and to Facebook.

After Poole contacted local police, the photos were removed from both sites. But afterward, they appeared on Tumblr, a social media site that allows users to post multimedia and other content to their blogs.

The photos included links to Poole’s Facebook account, another social media platform and other personal information, according to the lawsuit.

Other users then “re-blogged her photos to other sites with links to her social media accounts,” the document continued.

According to Einhorn, Poole has complained many times to New York-based Tumblr about her photos reappearing on its website.

Einhorn said the lawsuit is not alleging Tumblr doesn’t take down the photos when they’re reported, but rather that the company has failed to ensure that the photos are not reposted.

He said were continuing to appear as of May 22, when the lawsuit was filed.

“Every image on the internet has an electronic fingerprint,” Einhorn said, adding that he believes Tumblr can use that fingerprint to stop photos of Poole from being posted. “We think Tumblr can do better.”

A spokesman for Tumblr declined to comment Tuesday, saying the company does not comment on pending litigation.

According to the lawsuit, Poole is seeking damages, attorney fees and an order that Tumblr destroy all photos it has of her. The document does not indicate how much money she is looking for. The lawsuit calls for a jury trial.