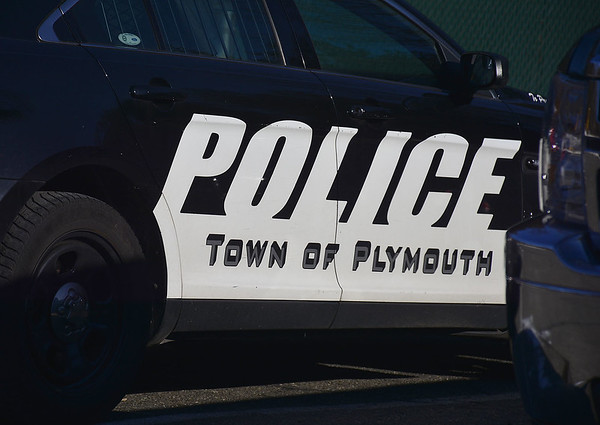 PLYMOUTH -- Police late Thursday called off a search for two suspects who fled a stolen vehicle that had been involved in a car accident.

Police said they were dispatched around 8:30 p.m. to the area of South Main Street, north of Greystone Road, on the report of a motor vehicle accident. Officers who responded first were quickly able to determine that a vehicle involved, a 2020 BMW X5, had been stolen from Madison.

Prior to the first responding units reaching the scene, police said, two suspects had fled the vehicle and ran into the woods along South Main Street.

Police established a perimeter to search for the suspects, while asking residents in the area to stay in their homes and call 911 if they saw anything suspicious. Waterbury police assisted with the search.

Police said they called off the search after several hours, as the weather got worse and it grew dark quickly.

Police said they believe the suspects were able to elude the search team and make it out of the perimeter that had been established. Extra patrols were directed to the area overnight Thursday and into Friday.

Police said one of the suspects has been described as a tall, thin male, wearing a gray hooded sweatshirt. They did not have a description of the other suspect.