Plainville man and his father die after riding ATV, falling off cliff in Farmington 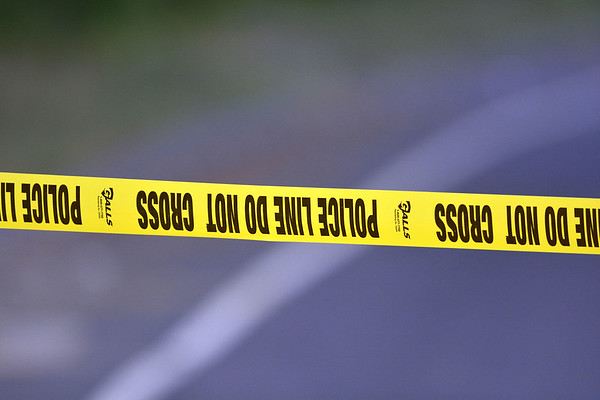 FARMINGTON – A Plainville man and his Bristol father died when they fell off a cliff in Farmington while riding an all-terrain vehicle Wednesday night.

Mark Price, 30, of Plainville, and Steven Price, 71, of Forestville, were riding an ATV in the abandoned Tilcon Quarry at 232 Colt Highway on Wednesday around 8 p.m., according to a press release from Farmington police.

Another person riding an ATV with them said in the 911 call he made reporting the incident the two had stopped when the father went to go look at something.

The fall was from a cliff approximately 75 feet high, according to police. The 911 caller said one of the two fallen had a phone in their pocket but it smashed so he went to a nearby Subway to report the incident.

The 911 caller had to escort officers and Fire Department personnel to the location of the two victims due to the challenging terrain, police said. Police said the quarry is off-limits to the public, the Associated Press reported.

The incident appears to be accidental, but Farmington police detectives are actively investigating it, the release said. The bodies nor the ATV were removed from the scene as of 12:15.

If anyone has information, they are asked to contact Detective Sgt. Stephen Egan at 860-675-2414.

Charles Paullin can be reached at 860-801-5074 or cpaullin@centralctcommunications.com.