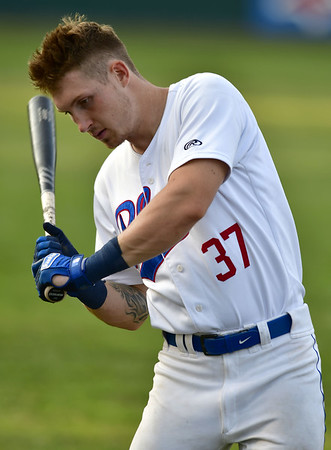 WEYMOUTH, Mass. - The Futures Collegiate Baseball League announced the members of the All-FCBL First and Second Teams for the 2019 season, with the runner-up Bristol Blues and the FCBL champion Worcester Bravehearts tied for the most selections with six.

A total of 30 players received the honor, with each of the two All-FCBL teams including four pitchers, a designated hitter, a position player from each position and two utility spots. All seven of the Futures League teams were represented with at least three selections each.