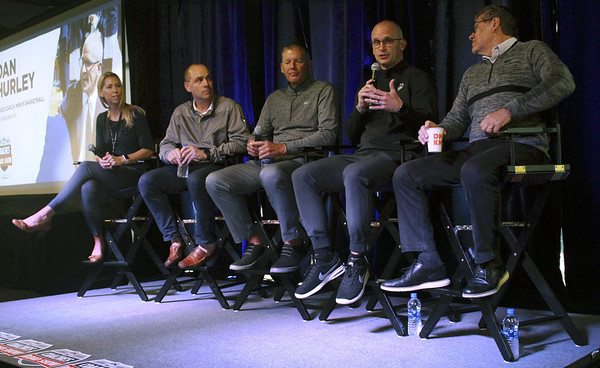 HARTFORD - Connecticut's attorney general's office says it is reviewing the contract that would have the University of Connecticut rejoin the Big East conference for basketball and other sports.

The league's presidents voted Monday to extend an invitation to the UConn, which has been a member of the American Athletic Conference since the original Big East split up six years ago.

UConn's Board of Trustees is expected to finalize the move at its meeting on Wednesday, though the issue has not yet been placed on the agenda.

The school has not said what it will do with its football program, a sport that is not offered in the Big East.

But terms of the departure are being negotiated and UConn is not expected to remain in the AAC past the 2019-20 academic year.