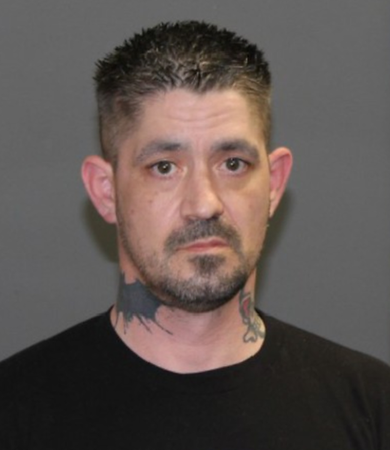 A Terryville man is believed to have been under the influence when he was involved in a car crash in Waterbury last week.

State police said Michael Caiazzo, 39, left the scene of the crash on Thursday before being found by troopers shortly thereafter on Thomaston Avenue in Waterbury. State police said the crash was reported around 10:14 p.m. on Route 8 northbound, south of Exit 36.

State police said Caiazzo smelled of alcohol and exhibited other signs of possible impairment. He also declined to take field sobriety tests and was uncooperative with troopers, state police said.

He faces charges of evading responsibility, operating under the influence, failure to maintain proper lane of travel and interfering with an officer.

Caiazzo is free from custody and is expected to be arraigned in Waterbury Superior Court on Sept. 22.