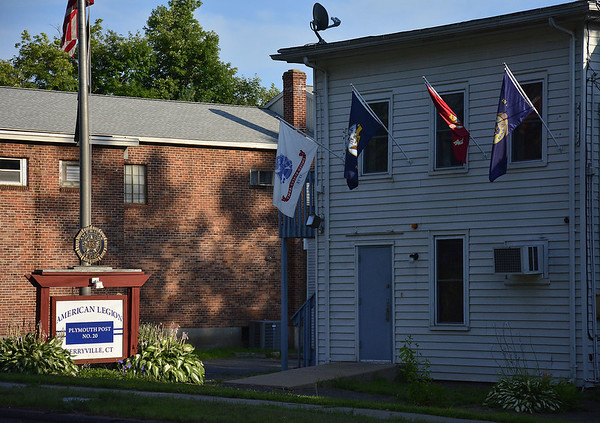 In addition to classic cars, it will also feature a military category. Weather permitting, Sikorsky will be bringing a Black Hawk helicopter down at 1 p.m. for a landing. The event will also feature DJay SteveeRay, vendors, food trucks and raffles.

The event is being held in celebration of the American Legion’s 100th Anniversary. Proceeds will be used to honor the Legion’s traditions by funding 100th anniversary celebrations and activities throughout the year. Laura Williams, junior vice commander of the Post, said that these will include a Centennial Gala July 27 at the Lyceum, 181 Main St., from 5 to 10 p.m. and a Centennial Time Capsule project, details for which will be announced at a later time.

“This is the first car show our post has ever done,” said Williams. “We are celebrating the 100th anniversary of our post being chartered in July 1919. We wanted to do something different to commemorate that milestone, which would also be entertaining for the community. Who doesn’t like a good car show and food trucks?”

Williams said there will be six or seven military vehicles ranging from 1991 to today. She said she expects 50 to 60 classic cars to show up as well.

Tickets will be sold at the gate and are $3 per person, $10 for a group of four people, and free for children 5 and younger. Additionally, those who donate $1 or more to the Plymouth Food Pantry at the gate will be able to get into the car show for $1 instead of $3.

It is $10 to register as a vendor or to bring a car. People can register the day of the event. The gate will open from 7 to 10:15 a.m. for registration.