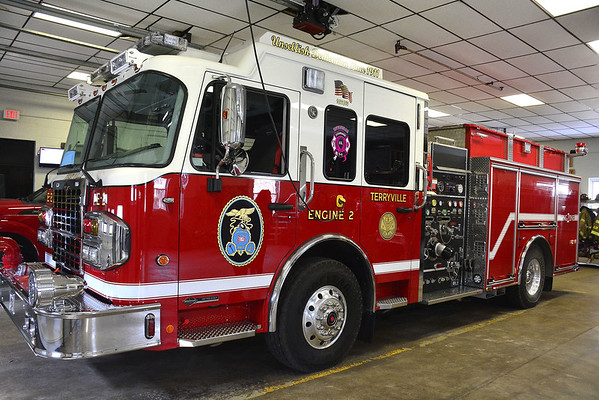 PLYMOUTH - State prosecutors have dropped a case against a man who had been accused of threatening the local fire marshal.

Michael Conklin was given a “nolle” during a hearing last week in Bristol Superior Court. He had been charged with second-degree threatening, interfering with police and breach of peace.

State prosecutors said the charges stemmed from an incident last year when Conklin’s vehicle caught fire in his driveway. While the fire marshal was taking photos of the blaze, prosecutors said, Conklin made some threatening comments to him.

Prosecutors dropped the case in light of a $100 donation Conklin made to a fund set up for crime victims and the complainant’s apparent lack of interest in seeing the matter prosecuted. The fire marshal did not respond to contact attempts from court officials seeking his feelings on the case.

Conklin’s case was “nolled” last week - meaning state prosecutors have 13 months to reopen it if any further issues arise. Otherwise, the matter will be dismissed.