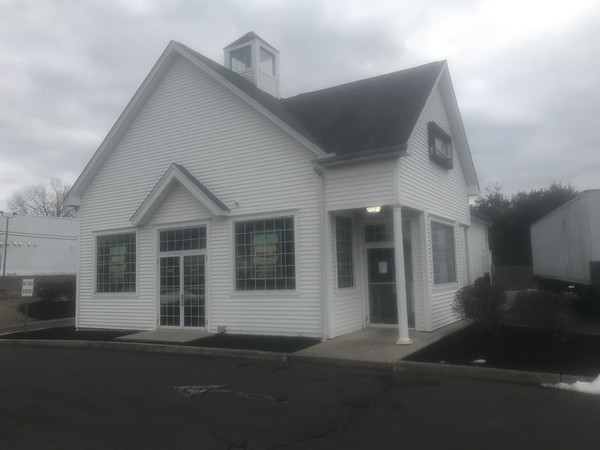 BRISTOL - Dunkinâ€™ franchisee, Bill Ghio, says that the location at 1264 Farmington Ave. closed due to oversaturation in that area. He is now looking to open another location somewhere in East Bristol.

Ghio is the owner of 17 Dunkinâ€™ locations in Bristol, Wolcott, Burlington, Plymouth and Terryville. He said that he now views East Bristol as a key area due to its proximity to the highway.

â€śI think that East Bristol, near the Forestville area, needs a Dunkinâ€™,â€ť he said. â€śOn Farmington Avenue, there were a lot of options already on both sides of the road. I thought that it was a bit over-saturated.â€ť

After speaking with Mayor Ellen Zoppo-Sassu and Justin Malley, director of the cityâ€™s Economic and Community Development Department, Ghio said that he has identified potential sites for the new location. However, he declined to disclose the exact street address at this time, preferring to wait until the zoning process was further along.

Ghio said that those who were employed at the 1264 Farmington Ave. location did not lose their jobs when the closing sign was posted Saturday.

â€śEverybody was just re-assigned to different locations in Bristol, Wolcott, Burlington, Plymouth and Terryville,â€ť he said.

â€śDunkinâ€™ has been very good to us and we have a lot of dedicated customers,â€ť Ghio said.

City officials stated that they will be looking to fill the vacancy of the 1264 Farmington Ave. location, adjacent to Taco Bell, quickly. Both Zoppo-Sassu and Malley said that it is in an area with very high traffic count numbers. The site also has the ability to have a drive-thru added to the building, which they said makes it attractive for business owners.