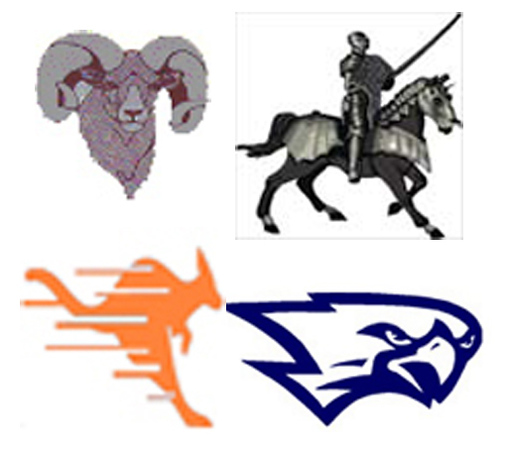 The decision comes in the wake of an increase in positive covid cases in Connecticut, but more specifically in Bristol and at the schools. The status of these programs will be reevaluated Monday, Dec. 27.

“Due to an increase in positive COVID cases and confirmed transmission among athletes, all BPS athletic programs, games and practices will be paused immediately,” Bristol Eastern principal Michael Dietter wrote on ParentSquare, a platform where schools communicate with parents.

A positive test within the Bristol Eastern girls basketball team necessitated the postponement of both its games this week against Hall on Tuesday and Lewis Mills on Thursday, but these decisions were made individually for the team before the city-wide pause on sports was installed.

Eastern’s boys basketball team was also slated to face Lewis Mills on Thursday, but that was postponed while the girls team’s game against Southington on Monday remains in jeopardy.

Despite postponing the wrestling team’s Wednesday match against Berlin, Bristol Central girls basketball was still able to go on the road to face Middletown on Thursday while the boys team’s home game against Middletown was postponed. All three teams are slated to play again Tuesday with Central hosting Bristol Eastern on Tuesday night.

Despite this decision coming from Bristol Public Schools, St. Paul is also impacted as its members of the Bristol boys swimming and diving co-op will be sidelined until further notice. The St. Paul boys basketball team was also supposed to face Torrington on Thursday, but that game was postponed.