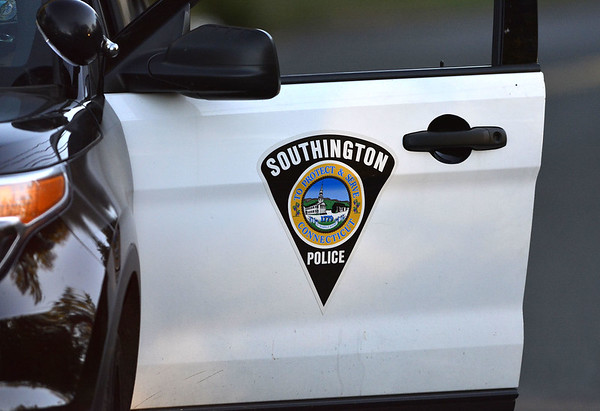 SOUTHINGTON - The case against a Southington man charged with being in possession of child pornography has been transferred to a higher level of court.

John Starrs, 53, of Blue Hills Drive, had his case transferred to the Part A docket – where the most serious matters are adjudicated – following an appearance on Thursday in New Britain Superior Court.

Police said they began an investigation in September 2018 upon receiving information leading them to believe Starrs was in possession of images of child pornography and had been involved in sharing them on an adult-oriented website.

During the investigation, detectives seized electronic items from Starrs while executing a search warrant at his home. The electronics were examined by Southington police and the Department of Emergency Services and Public Protection. Investigators said they confirmed the devices had several images and a video file on them that were considered child pornography.

Police then sought a warrant for Starrs’ arrest.