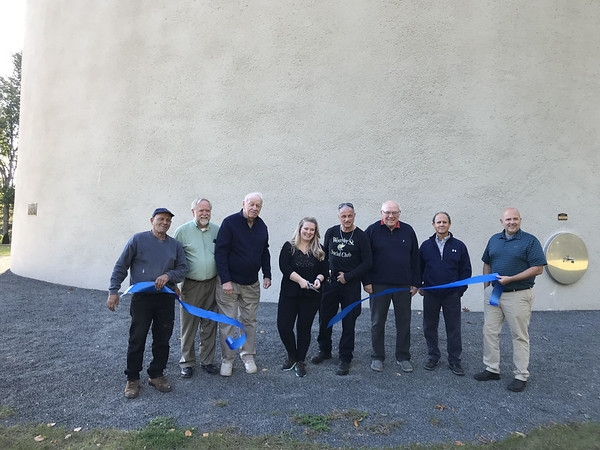 Brian Johnson Staff Erika Pocock, president of Southington's Board of Water Commissioners is joined by other Water Board members and officials at the ribbon cutting of the new water storage tank on Mill Street. Buy this photo 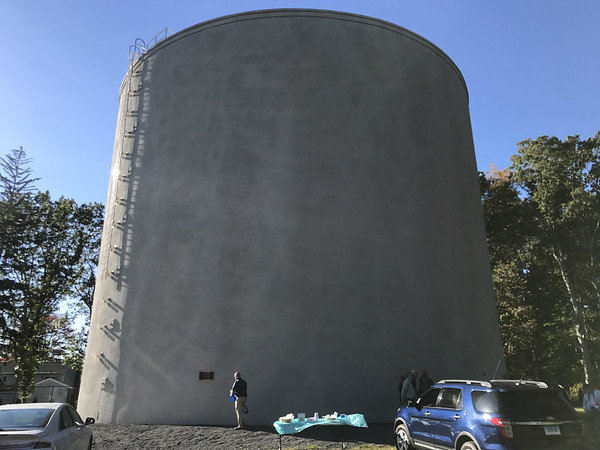 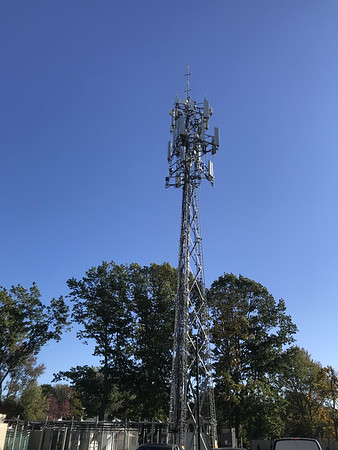 The project to create a new storage tank, which is located at 435 Mill St., began in 2019 and was completed in 2020. Two smaller, steel tanks which were built in the 1940s and 1960s respectively were removed in favor of a more efficient concrete tank.

“The two tanks we had were antiquated and were falling apart,” said Robert M. Berkmoes, vice president of the Board of Water Commissioners. “It was time for them to be replaced.”

Bill Casarella, the town’s former water superintendent, added that it had become too expensive to refurbish the older tanks when they had issues.

“This new tank is state of the art and has a better mixer,” he said.

As part of the project, the town also took down a communications tower from atop the old water storage tanks. A new tower was built independent of the new tower. This tower, Casarella explained, would allow the town’s fire department, police department and water department to communicate with one another.

In addition, the land cleared by the removal of the older tanks will now allow the town to potentially construct storage units for some of the town’s heavier equipment.

The construction of the $4.2 million tank was handled by Kentucky-based company Preload. The project was partially funded by a $3.28 million state loan from the Drinking Water State Revolving Fund.