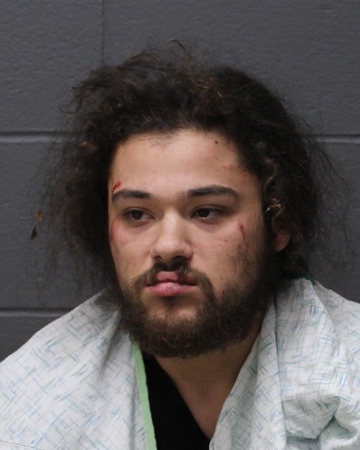 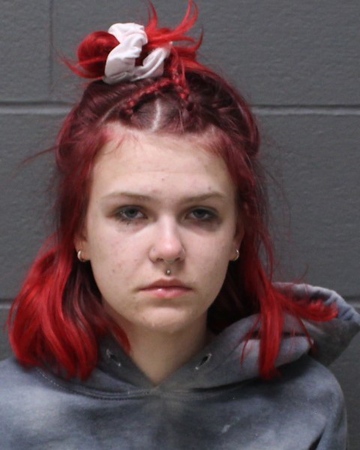 SOUTHINGTON -- A local man was arrested twice within a few hours Monday after allegedly striking a mailbox and being found with marijuana before later breaking his car out of a holding area police use.

Police said Jeffrey Bowman, 23, of 821 Old Turnpike Road, rammed the gate where his vehicle was being held, causing $3,000 worth of damages before eluding police and ultimately driving himself to the police department.

He had been arrested earlier Monday evening after police received the report of a motorist who was “all over the roadway” when he struck a curb and a mailbox in the area of 815 Old Turnpike Road.

Responding officers found Bowman and his girlfriend, Ashley Pulvermacher, 18, of 147 West St., at his home. He told police he was being tailgated, which caused him to strike a neighbor’s mailbox before pulling into his driveway, according to police.

Police said Bowman tried to flee from officers but was quickly taken into custody. His vehicle was towed from the scene.

Pulvermacher, who also had several unidentified pills in a prescription bottle, charged at officers during the search, resulting in one sustaining minor injuries, police said. She faces charges of assault on a police officer, interfering with police and possession of more than half an ounce of marijuana.

Bowman got out of his car and ran when police spotted him outside the department, according to police. He was tracked using a K9 along the linear trail before being taken into custody near Flanders Street, police said.

Inside the vehicle, police said they found a marijuana blunt.

He is being held on $250,000 bond and is scheduled to appear in New Britain Superior Court on April 12.

Pulvermacher is free on $25,000 bond and is expected to be arraigned on May 5.