Bristol has decrease in confirmed coronavirus cases; state hospitalizations down 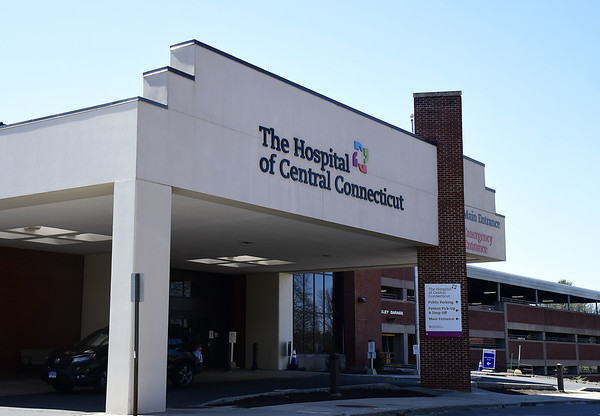 New Britain went over 1,200 in confirmed coronavirus cases over the weekend, with an additional 13 added to its total that stands at 1,209. The city’s probable totals remained at 53. Updated city and town virus-associated death totals were not updated by 4 p.m. Monday.

Bristol actually went down one in confirmed coronavirus cases since the weekend began. The city has had 634 confirmed and 19 probable cases.

Newington had an increase of two confirmed cases, bringing its totals to 394 confirmed and 21 probable cases.

Berlin had an increase of one confirmed case, for totals of 177 confirmed and seven probable.

Southington, Plainville and Plymouth all had no changes since the beginning of the weekend.

Statewide, there were 38,309 coronavirus tests performed since Friday, with 247 coming back as positive cases. There were three additional deaths reported, for a total of 4,444, while there was one less patient hospitalized due to the virus, for a total of 64.