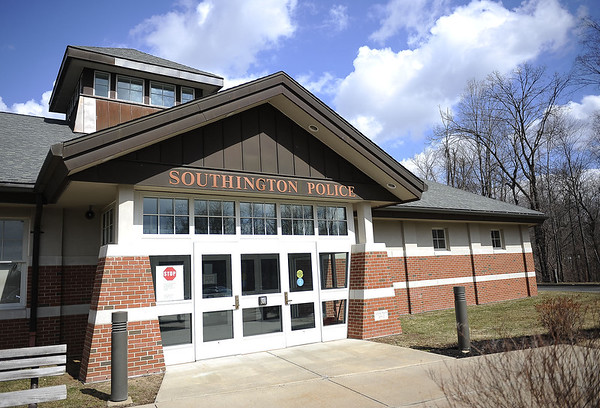 SOUTHINGTON - A local man charged with beating a woman who sustained two fractured bones could be heading to trial.

Joshua Stachelek, 25, of 62 South Center St., received a transfer to another court during a hearing Friday in Bristol Superior Court, after prosecutors said the case seems to be heading down the trial road.

The case will now be heard in New Britain Superior Court, where Bristol trials are held.

Prosecutors said Friday Stachelek has been offered a plea bargain that would include pleading guilty to second-degree assault and a period of prison. His attorney is still arguing for a better deal, so the case has been set down for a pretrial hearing, after which a judge can make a new plea deal offer. The hearing is scheduled for June 20.

Stachelek, who is being held on $125,000 bond, allegedly punched a woman in the face multiple times, causing her to see stars, during an attack on June 21 at his home. He has also been accused of punching and kicking their dog after it tried to bite him to defend the victim, police said. Police allege he threatened to kill both the woman and the animal while holding a knife.

Following the assault, the woman was able to get free of Stachelek and drive to her Meriden home, where she called police. Stachelek arrived at the home shortly thereafter and allegedly drove away quickly when police arrived, said police.

The victim was treated at Hartford Hospital, where she was diagnosed with a fractured orbital bone and a fractured nose.

At one point in the attack, the victim ran outside, but Stachelek convinced her to come back inside, where he brought her into the bathroom to clean her up, as she was bleeding. While he was doing this, he told her it looked like a murder scene and that he should have just killed her, according to police.

Stachelek then insisted that the woman get into the shower, where he allegedly touched her inappropriately, police said. The woman was able to get dressed, run outside and get away.