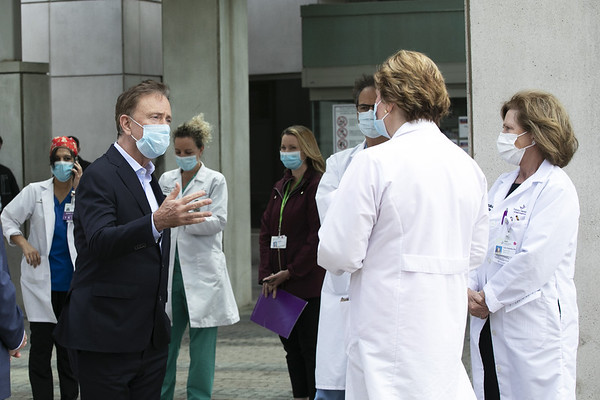 New Britain had another seven residents confirmed as having tested positive for coronavirus Wednesday, bringing its total since the weekend to 40, according to data released by state health officials. The city has now had 1,346 confirmed and 64 probable cases since reporting began.

Bristol had just one additional confirmed case among its residents Wednesday, bringing the city’s totals to 676 confirmed and 17 probable cases.

Berlin had a decrease of one in confirmed coronavirus cases among its residents Wednesday. The town has had 193 confirmed and nine probable cases since reporting began.

Newington, Southington, Plainville and Plymouth all had no changes.

There were 5,943 tests reported Wednesday with 89 coming back as positive cases. There were no deaths reported but there was an additional seven patients hospitalized with coronavirus for a total of 57.