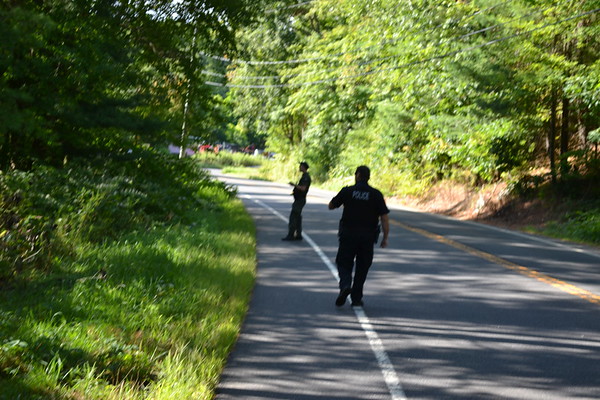 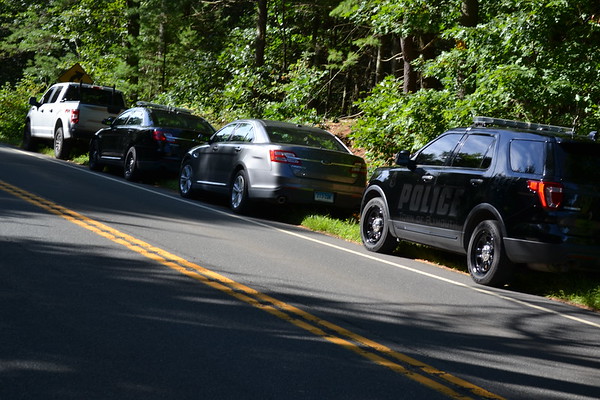 PLYMOUTH -- Local police are still asking residents to avoid the area of Route 72 and Judd Road while an aggressive beefalo remains on the loose.

Plymouth Police on Monday were assisted by state police and Connecticut State Environmental Conservation Police in searching the wooded area off of Route 72 throughout the morning and early afternoon. The agencies used a drone in trying to find the animal, which has been identified as a beefalo -- a cross between a bison and domestic cattle.

Police early Monday morning said they had spotted the animal, which can weigh anywhere from 900 to 1,300 pounds, in the woods adjacent to Poland Brook Road, about 30 yards in from the road. It could not be captured, however.

Local police have advised those who do go near the area of Route 72 and Judd Road to do so with caution.

The animal, which has been loose for over two weeks, showed aggressive behavior to officers last week when it lowered its head and scratched the ground as if it was going to charge. As police moved away from the beefalo it retreated into the woods.

According to police, the beefalo, which is sometimes referred to as a bull, originally came from a farm in Massachusetts. It escaped a nearby animal processing facility just over two weeks ago.

Police said the owner of the animal has been assisting authorities in finding and trapping it, and has agreed to take it back to Massachusetts once it has been trapped.