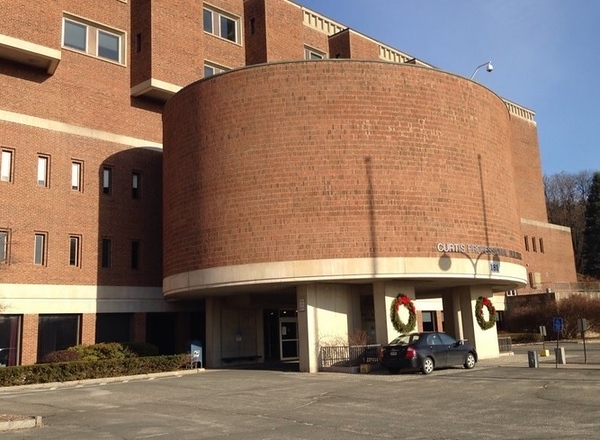 Plainville had two more COVID-19-associated confirmed deaths, while Southington had one, the only area cities or towns to add to those totals Thursday, according to data released by state health officials.

Plainville has now added three confirmed virus-associated deaths over the past two days for a total of 24 confirmed and one probable. The town has 170 confirmed cases of the virus, an increase of one, with three probable.

Southington now has 25 confirmed coronavirus-associated deaths and five considered probable. The town also had an increase in cases Thursday, up one in both confirmed and probable, for totals of 323 and 14.

Only Bristol and New Britain had additional cases added to their totals.

Bristol added another two confirmed cases to its total Thursday, making for 589 confirmed along with 17 probable. The city has added 16 confirmed cases over the last three days. Bristol’s death totals remained the same, at 64 confirmed and eight probable

New Britain added three probable cases of the virus to its totals, for 981 confirmed and 74 probable. The city’s death numbers remained the same, at 71 confirmed and 22 probable.

Newington, Berlin and Plymouth all had no changes.

Plymouth also stayed even at 68 confirmed cases and five probable, plus one confirmed COVID-19 death.

Statewide, there 6,576 coronavirus tests reported Thursday, with 81 added as positive cases. There were 11 deaths, for a total that now stands at 4,298. Hospitalizations due to COVID-19 were down two, to 122 in the entire state.