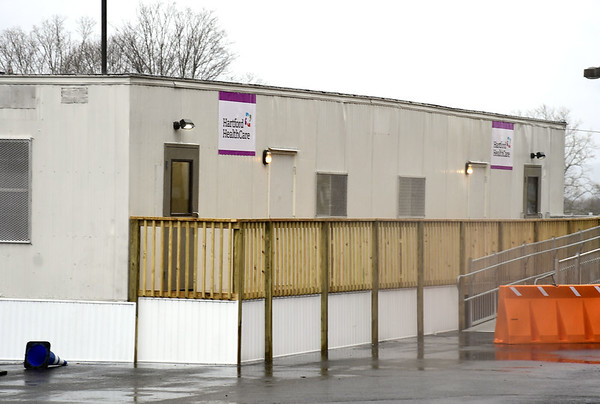 Plainville had two additional residents die from COVID-19-associated illnesses, according to data released by state health officials. The town now has had 21 coronavirus-associated confirmed deaths, with one probable.

Bristol actually had a decrease of one confirmed COVID-19 case Tuesday, going from 567 to 566 over the past day. The city remained at 17 probable cases.

Berlin had an increase of two in coronavirus confirmed cases over the past day, for a total of 151. The town remained even in probable cases with seven.

Newington added one to its coronavirus confirmed cases total, for a total of 372. The town did drop one in probable cases, going from 23 to 22.

The state inched closer to going under 200 patients currently hospitalized with COVID-19, as two more were deducted from the total Tuesday, standing at 201 overall. There are three at the Hospital of Central Connecticut and none at Bristol Hospital.

There were six additional deaths reported, for a total death toll of 4,210 statewide. In Hartford County, there have been 1,025 confirmed COVID-19-associated deaths, with another 305 probable.