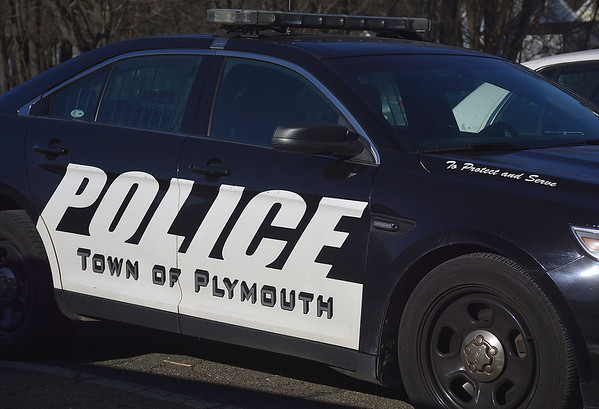 PLYMOUTH - The autopsy of the man found dead at Hancock Brook Lake Monday evening is expected to take six to eight weeks to complete, according to the Office of the Chief Medical Examiner.

Plymouth police released the identity of the man as 30-year-old Duy Truong, of Waterbury, Tuesday afternoon.

The autopsy for Truong is pending further studies so more tests can be done, the office of the medical examiner said.

That autopsy status is different than pending further investigation, because foul play is not a factor, officials said. Plymouth police said the death did not appear to be suspicious.

Plymouth police Sgt. Randall Foster said Waterbury police contacted his department to search for the man after he failed to show up for work on Monday.

Because Plymouth police had logged the license plate of his car Sunday night when they were making regular patrols of the dam of the lake, Waterbury police noticed the plate hit and later contacted Plymouth police to conduct the search, Foster said. Nothing suspicious made the man’s car left at the dam appear unusual when they first logged the plate on it, Foster said.

Search crews first spotted a fishing pole and kayak, which was confirmed to be the man’s through pictures from the man’s parents, Foster said. The parents also confirmed the man would go fishing in the area, Foster added.

Truong’s body was found shortly after in the still water by local swim and dive crews, Foster said.