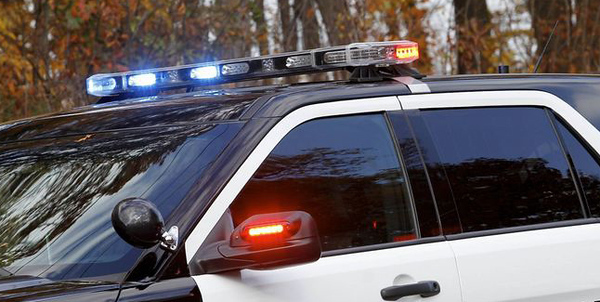 PLYMOUTH - A Terryville woman charged with leaving two young children home alone to go buy drugs will have her case heard in the New Britain court.

Erica Gonzalez, 27, of 156 Main St., has been accused of meeting someone in Bristol on March 31 while her two children, ages 7 and 5, were left alone, according to the arrest warrant.

She faces two counts of risk of injury to a minor.

During a hearing Wednesday in Bristol Superior Court, officials said the case will be transferred to court in New Britain. The transfer comes as other cases that cannot be resolved within the next month or so are being sent to New Britain Superior Court, where all cases in the area will be heard when the Bristol courthouse closes at the end of August.

Gonzalez has qualified for a public defender. Her attorney will be appointed at her hearing in New Britain on Aug. 21.

According to the four-page warrant, Gonzalez called 911 around 7:10 p.m. on March 31 to report that her two children were missing. She initially told police she left her home for five minutes to go to a nearby store, and that they were gone when she returned.

Gonzalez was not immediately arrested. She went to the police department on April 5 to cooperate with investigators.

Gonzalez, who is free on $1,000 bond, admitted to police she left her home on around 5:30 p.m. with a man whose friends could get them drugs in Bristol, the warrant said. Following the drug deal, the warrant said, Gonzalez and the man walked back to her home and found that the children were gone. She called 911 shortly thereafter.