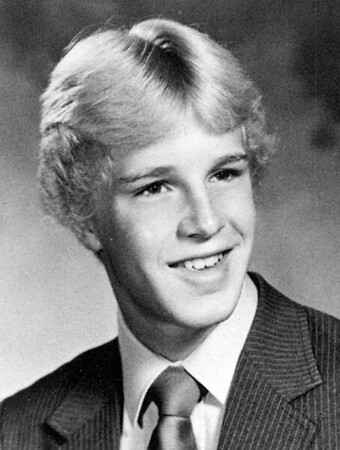 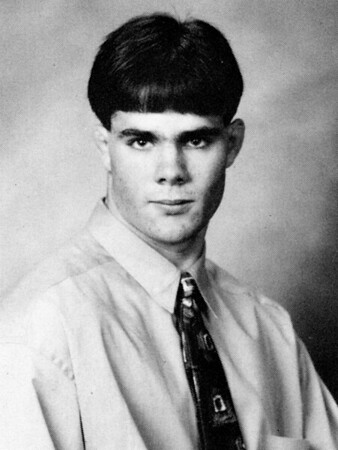 This is the first in a multi-part series highlighting the newest inductees into the Plainville Sports Hall of Fame. The induction ceremonies will be held Saturday, November 20 at Hawk’s Landing in Southington.

Curtis graduated from Plainville High School in 1993 as a two-year captain of the wrestling team and arguably one of the most decorated and feared wrestlers in Plainville history.

During one of the more successful decades in Plainville sports history, Curtis recorded some of the finest accolades of any athlete. He was elected captain of the wrestling team in both his junior and senior year, which is a testimony to the amount of respect he garnered from his teammates and coaches during his wrestling career.

He was a highly decorated Northwest Conference wrestler being named All-Conference in 1990-1992-1993 on his way to winning the championship in all three of those years and being named Most Outstanding Wrestler of the tournament in 1993.

Curtis’ success did not stop at the league level, though, as he continued his dominance in his weight class at the state level as well. He earned the CIAC Class M State runner up in 1991 at 140 pounds and won the CIAC Class M State championship in both 1992 at 140 pounds and 1993 at 145 pounds. Also, in 1993 as a senior, Curtis went on to win the CIAC State Open championship and was named to the All State team. Additionally, Curtis capped his wrestling career at Plainville by taking home a fourth-place finish at the 1993 New England Championships.

Curtis’s educational career is just as distinguished as his wrestling career. He earned his Bachelor’s Degree in 2013 in the field of psychological sciences. After that his drive to succeed led him to Wright State University where he earned his Psy.D in Psychology in 2018.

Todd Goodall was an outstanding two-sport athlete in soccer and golf while earning the distinction of being captain for both teams. He earned varsity letters in both sports, compiling a total of eight varsity letters. During the fall Goodall was an outstanding soccer player. According to an interview in the New Britain Herald, HOF coach Greg Ziogas, stated before his sophomore season that “Goodall is a good one” and he wasn’t wrong. He was the leading goal scorer his junior and senior years along with being the total points leader his senior season. During his senior year he led his team to the state tournament with a record of 7-5-3.

However, golf was Goodall’s best sport. It ultimately led him to being offered a full golf scholarship to New England golf power the University of Hartford. It was well before his days at Plainville High School that he fell in love with the game of golf. His parents were members of Chippanee Country Club in Bristol and Goodall started learning and playing when he was 12 years old. He won the Junior Club Championship in 1980 with rounds of 79 and 73. When he turned 16 the following year, he played in the Men’s Club Championship and won the tournament by shooting a 220 total with scores of 75, 74 and 71 to become the youngest Men’s Club Champion. It was shortly thereafter that the country club didn’t allow juniors to “participate” in the Men’s Club Championship.

Goodall became a staple at local golf tournaments around the greater Hartford area. He played in tournaments such as the New Britain National Bank Tournament, CT State Amateur, CT State Open, BIG I Insurance Youth Classic, and Bristol City Championship, along with numerous other junior tournaments throughout CT. In his freshman year at PHS he dislocated his thumb during basketball practice forcing him to additionally forego playing baseball. This injury proved to be fortuitous for golf coach Steve Guerriero as Goodadll’s inability to swing a baseball bat never derailed him from swinging a golf club and playing golf at the high school level. During his career at Plainville High School, Goodall was selected all-conference both his junior and senior years. His individual record was 16-1 with a stroke average of 76.2. It is safe to say, breaking his finger his freshmen year turned out to be a great thing for Goodall.

Goodall played four years at University of Hartford, playing on the same team as current PGA Tour professionals Jerry Kelly and Tim Petrovic. His college golf coach, Mike Gargano, was quoted as saying “We’re the best team in New England, one of the best in the East and one of the top 25 in Division I in the country.” Goodall was part of the first team from New England to win the Yale Invitational. During the Yale Invitational, the Hawks set a course record for the three day tournament and Goodall playing in 5th shot his low round that year of 71 helping his team capture the prestigious championship. During his junior year, he played in eight events averaging 76.2 and a low round of 71. Completing his senior year he played in seven events and averaged 79 with a low round of 73.