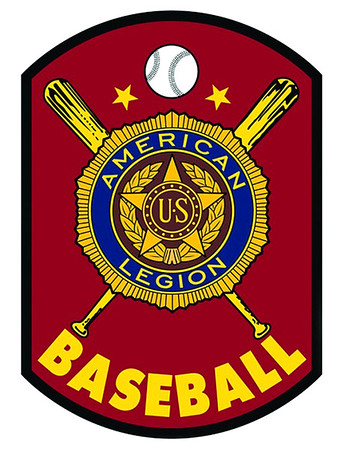 Two weeks ago, the Junior Legion team shut down its program, and last week the Senior Legion team followed suit. Despite having three high schools (Plainville, Farmington, Lewis Mills) with which to draw players from, the two teams were unable to get enough athletes onto their rosters.

“I’m disappointed they weren’t able to get enough players to come out for Legion,” said Dave Greenleaf, state chairman. “Players were going and playing for other teams, AAU team or wherever else. ... I think AAU programs are an issue for our teams all over the state right now.

“We merged Farmington and Plainville over the winter so they were one team, and when Burlington did away with their team a few years ago, Lewis Mills was part of Farmington, and they were able to get Lewis Mills to join.”

The Junior Legion teams, however, will continue with a 20-game schedule, and the Senior Legion program will also play on, now with a balanced schedule with each team playing each other three times. Greenleaf is hopeful, however, that the Plainville program will be able to return in 2020.