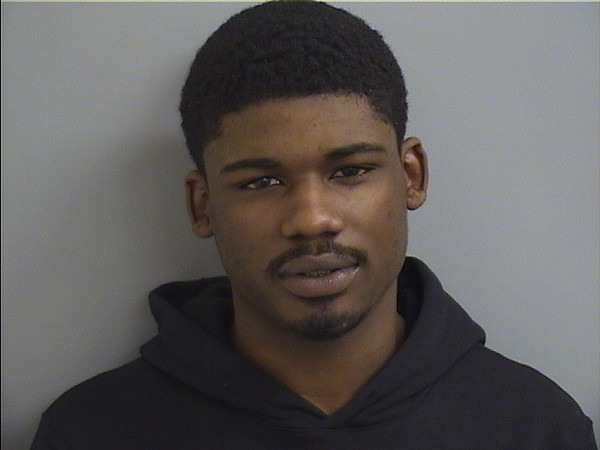 PLAINVILLE – Police have charged a second suspect in a shoplifting in Plainville that turned violent.

According to the warrant for his arrest, Sims assaulted a Walgreens employee on July 10. The worker at the store – located at 5 Farmington Ave – was attempting to stop Sims and another suspect – identified by police as Sheniya Lanier, 19 – from stealing carts full of merchandise.

Sims posted $15,000 bond following his arrest. He is scheduled to appear in New Britain Superior Court on Oct. 17.

According to police, three individuals arrived at the Walgreens store shortly before the theft, reported around 8 p.m. Sims and Lanier went inside the store and began filling up carts with merchandise, while a third suspect waited by the car, the warrant said.

Police wrote in the four-page warrant that after Lanier and Sims brought four carts of stolen goods out to the car, Sims was attempting to bring a fifth cart out when he was confronted by an employee of Walgreens. According to the warrant, Sims assaulted the employee, who suffered injuries during the incident.

The estimated amount of stolen merchandise reported totaled about $2,300.

Police noted in the warrant that the manager at a CVS in Southington contacted them during the investigation, as officers in Plainville had shared images of the suspects via Facebook and asked for help identifying them. The manager said that, about half an hour before the Plainville theft, the same two suspects entered the Southington CVS and tried to steal a cart full of items, though another employee was able to take the cart from them before they left the store, the warrant said.