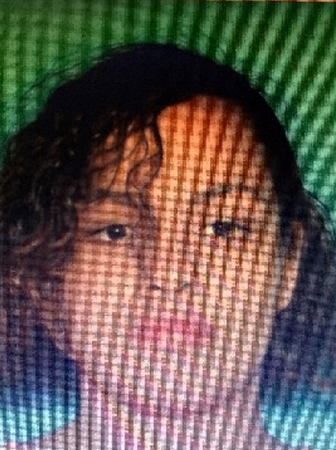 PLAINVILLE – A local teen has gone missing for the third time in a week.

This is the third time Gonzalez has been reported missing since last Saturday.

Gonzalez has been described as white, with brown hair and brown eyes. She stands 5 foot, 6 inches tall, and weighs about 130 pounds, according to police.

Anyone with information pertaining to the whereabouts of Gonzalez has been asked to contact Plainville police at 860-747-1616.