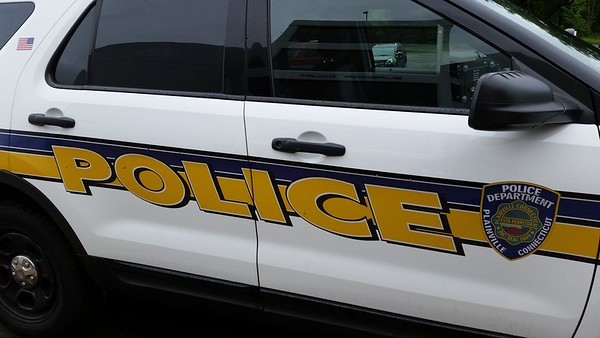 A Bloomfield man convicted of using drugs with two teenagers who ran away from a Plainville group home has admitted to violating his probation.

Jose Cosme, 37, took a plea bargain during a hearing on Wednesday in New Britain Superior Court. During the proceeding, he admitted to one count of violation of probation.

The structure of the sentence that put him on probation exposes him to as many as four years in prison when he faces sentencing on the violation. He is due back in court on Sept. 19.

Cosme has also been charged with home invasion, first-degree assault and disorderly conduct stemming from a Hartford arrest in February. That case is being heard in Hartford Superior Court.

The 37-year-old is on probation after pleading guilty in May 2018 to one felony count of risk of injury to a minor. He was sentenced to a year in prison, followed by three years of probation, with four years of prison time hanging over his head.

In the risk of injury matter, police said two girls, who were ages 16 and 14 at the time, ran away from a Plainville group home on Dec. 23, 2016. They were considered high-risk runaways because they had previously been victims of human trafficking, police said.

The girls met Cosme in Hartford and went with him to a Bristol home, where the three allegedly took Molly - methylenedioxy-methamphetaminea (MDMA) - a psychoactive drug that alters one's mood and perception.

According to the warrant, the 16-year-old girl at some point left Cosme, and the 14-year-old and was later found in Middletown on Dec. 30, 2016. The 14-year-old girl allegedly remained with Cosme for nearly two weeks. During that time, police said, he ignored a phone call and voice mail from police after officers received information indicating he could be with the missing teen.