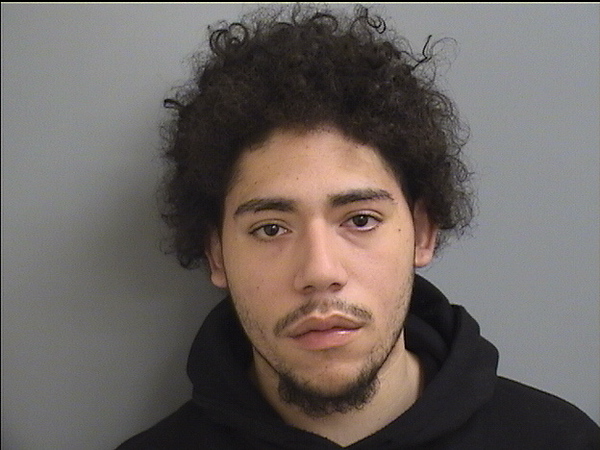 PLAINVILLE -- A New Britain man was arrested this week and accused of assaulting a woman outside a local McDonald’s, leaving her with a hematoma.

Hector Perez, 20, allegedly punched the victim in the face and head multiple times on Tuesday, shortly before 2 p.m., according to the police report.

According to police records, the incident has been classified as domestic violence.

Officers on Tuesday were called to McDonald’s, located at 7 Maple St., where they spoke to the victim, who police say had visible injuries to her face. The woman told police the assault took place outside the restaurant.

Police allege Perez put the victim in a headlock and dragged her toward his vehicle. He then, police wrote in the report, “aggressively began punching” her in the face and head “with force.”

According to police, Perez also took the woman’s purse and threw it across the parking lot. She told police she was able to escape at some point and enter the restaurant, where she alleges Perez slapped her before leaving the area, the report said.

The woman was left with a large hematoma -- a pool of blood under the skin -- to her head. An ambulance was called to evaluate the victim.

Following his arrest, Perez was released on $100,000 bond and arraigned the following day in New Britain Superior Court. Judicial records indicate he did not enter a plea and is due back in court on Jan. 27.