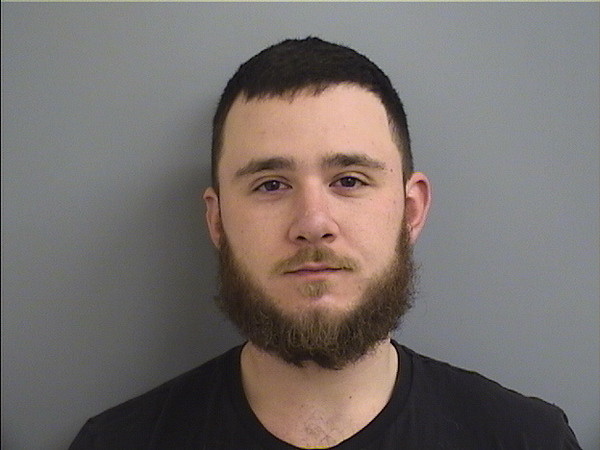 PLAINVILLE - A local man has been convicted in an assault that police say seriously injured a man in 2018.

Anthony Sidoti, 27, of Whiting Street, was sentenced to unconditional discharge last week in New Britain Superior Court. This essentially leaves a conviction on his record without any prison time or probation.

The plea deal comes after Sidoti had been granted a diversionary program that could have spared him a conviction.

Sidoti was arrested in February 2019 in connection with an incident on Dec. 28, 2018. Police accused Sidoti of attacking someone in the Zen Bar, on Farmington Avenue, sending him to Hartford Hospital, according to the arrest warrant.

The victim was treated for a laceration to the back of his head, which needed seven to eight staples, a broken nose, a fractured rib and two teeth that were knocked out.

According to the warrant, a witness told police the complainant appeared to be instigating a fight with multiple people in the Outlaw Motorcycle Club in the Zen Bar during the incident. Sidoti, the witness said, was the primary assailant, punching the man in the head several times, the warrant continued.

The men left the bar before police could arrive.

During the investigation, police were able to use information from the witness and video surveillance footage from the Zen Bar.

At the time of his arrest, police identified Sidoti as an Outlaw member.