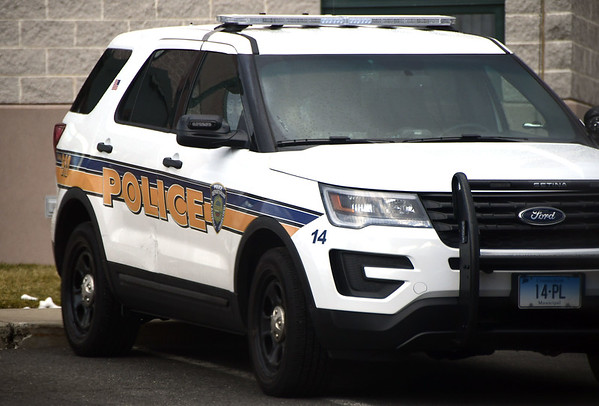 PLAINVILLE - A Rocky Hill man who billed his former employer, a Plainville construction company, for about $13,000 worth of fraudulent purchases has been sentenced to probation.

Cory Kastner, 47, received the sentence in New Britain Superior Court last week. During the hearing, judicial records indicate, he pleaded guilty to one count of second-degree larceny -- a felony.

He was sentenced to five years in prison, suspended, and four years of probation.

In exchange for the plea, one count of criminal impersonation was dropped.

The complainant, who owns a local construction company, told police he has an account with Lowe’s Home Improvement that allows his employees to bill supplies to him for contracting jobs. The account is for authorized employees only. Kastner was not one of the employees who had permission to use the account, according to the arrest warrant.

In February 2019, the complainant ran into Kastner at Lowe’s and found it odd that he would be buying things, as he was reportedly having financial difficulties, the warrant said. Shortly thereafter, a Lowe’s employee approached the construction company owner and told him his order was ready.

The man also found this odd, as he was not anticipating an order. He called Kastner, who admitted to making fraudulent purchases that day and billing them to the company, the warrant said. The man fired Kastner over the phone.

Days later, the complainant reported the fraudulent charges to police and said that incident was not the only time Kastner made illegal purchases and billed the company. He told police he was able to find that about $13,900 worth of illegal charges had been made between December 2017 and February 2019, the warrant said. These took place over 75 transactions involving the purchase of cash cards, gift cards, appliances and outdoor patio items.