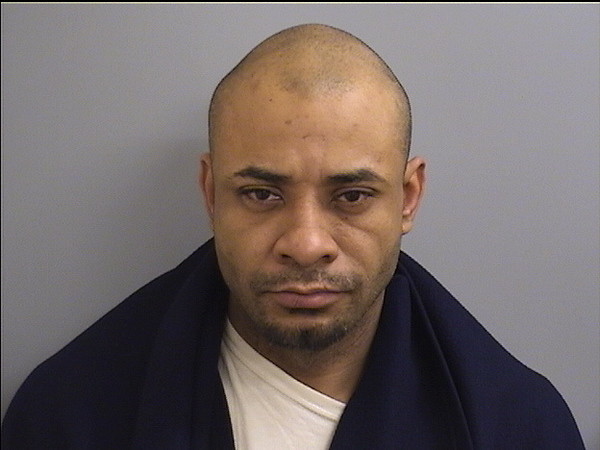 A Berlin man who pleaded guilty in multiple armed robberies in New Britain and Plainville has been sentenced to prison.

Christopher Sadowski, 34, was given a 17-year prison sentence, suspended after service of five years, during a hearing Tuesday in New Britain Superior Court. He will also be on probation for five years with 12 years of additional prison time hanging over his head should a violation occur.

During a previous proceeding in May, Sadowski took a plea bargain and pleaded guilty to three felony counts of first-degree robbery. He was held on bond until his sentencing Tuesday.

In exchange for the pleas, judicial records indicate, charges of fifth-degree larceny, first-degree reckless endangerment, three counts of sixth-degree larceny and an additional count of robbery were dropped.

According to the police report in one of his arrests, Sadowski was first arrested in February 2020 in connection with a robbery at the Plainville Sunoco gas station, at 380 New Britain Ave.

The report indicates Sadowski, wearing dark clothing and a mask, entered the store on Feb. 25, 2020, around 9:49 p.m. and told the clerk “Give me the money!” repeatedly. The suspect had a piece of wood a few feet in length in his left hand and a knife in his right hand, using the wood to poke the clerk toward the cash register, according to the report.

The clerk took the drawer out of the register and gave it to Sadowski, who then realized there were bundles of $20 bills under the register, which he indicated he wanted by pointing to them with the knife, the report said. The clerk estimated that the suspect made off with about $700 to $800.

Plainville police notified multiple area police departments of the robbery. New Britain police then located a car that matched the description of the getaway vehicle used in the Plainville robbery, as well as robberies in New Britain. Police in New Britain found the car in the drive-thru lane of the Taco Bell on East Main Street around 1 a.m. several hours after the Plainville holdup.

Sadowski was detained until Plainville investigators arrived. He initially denied any involvement in the Sunoco robbery before later admitting his involvement to support his addiction to crack cocaine, according to the report.

Police noted in the report that the same MO was used in the Plainville robbery. The getaway vehicle was also very similar, the report indicates.