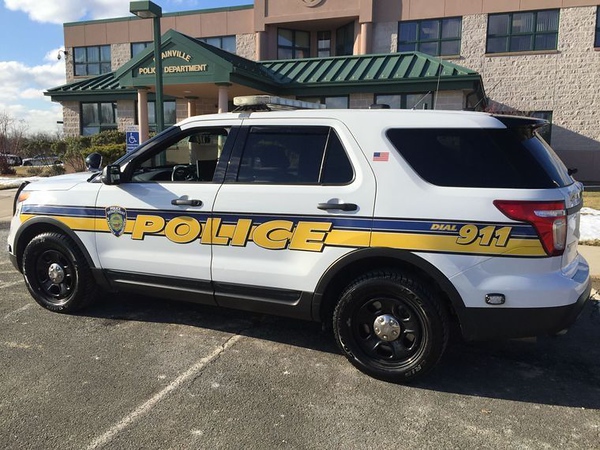 PLAINVILLE – The Plainville Police Union has urged the Plainville Town Council to appoint Lt. Eric Peterson as the new police chief from among the three remaining candidates.

“Managing the daily operations of a police department is not an easy assignment,” Marques said. “Fortunately for us, Lt. Eric Peterson has stepped into this role and has been navigating our department through what many of us consider is the most challenging time for our agency and law enforcement in general. When we take a moment to consider police accountability legislation, the covid pandemic and the deaths of two beloved members of our department, this is not a time to waiver with uncertainty in leadership. Thankfully for us, that is the town and the police department, Lt. Eric Peterson has been our leader.”

Marques said Peterson has “shown us all that he can lead with the best interest of the citizens and police officers in mind.”

“He does so with integrity, fairness and vision that we all have come to expect from our previous administration,” Marques said.

Marques then asked the Town Council to appoint Peterson to the police chief position.

“He has the loyalty, overwhelming support and respect of the employees and citizens of Plainville,” Marques said. “He has earned that appointment and is no doubt what is best for our community. The Union thanks you for your time and consideration.”

The town began accepting applications for the new police chief position following Catania’s death. The applicants have since been narrowed down from nine to three candidates, one of whom is Peterson. Town leaders have not disclosed the identities of the other two candidates, but both Town Manager Robert E. Lee and Town Council Chair Kathy Pugliese have stated a decision will likely be made in September.

Town Council Chair Kathy Pugliese said the Police Union’s recommendation will be “part of the consideration” as the selection process moves forward.

“The process has to work its way through and that’s what we’ll be doing at the end of the month,” she said. “The goal is to get the best qualified candidate and the best fit for the next police chief of the Town of Plainville.”