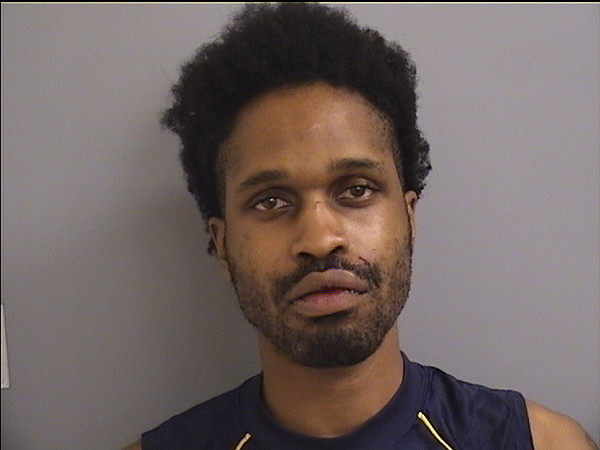 PLAINVILLE -- A Newington man has pleaded not guilty to home invasion and other charges after allegedly breaking into a local apartment and assaulting a man inside.

Onyebuchi is free on a promise to appear and is due back in court on Oct. 5.

Onyebuchi and Jonathan Doyle, 26, of Plainville, allegedly punched the victim in the head and body upon storming into a Maple Street apartment around 1:50 a.m., on May 23, according to the incident report. A woman Doyle had dated lives in the unit. She identified the assault victim as her new boyfriend.

According to the report, Doyle kicked in the door to the woman’s apartment before he allegedly grabbed the new boyfriend by the throat and threw him onto the bed. The victim said he used both hands to strangle him, preventing him from breathing.

The victim said Doyle then put him in a “rear choke hold,” which stopped him from breathing for about 40 seconds. While being choked, the man told police, he was being punched by Doyle and Onyebuchi, the report said.

The woman who resides in the unit told police she tried to break things up, but that she, too, was punched by Doyle and Onyebuchi, according to the report.

The male victim said he punched Onyebuchi in the face to defend himself, shortly after which police arrived and broke things up.

Doyle faces the same charges as Onyebuchi, in addition to second-degree strangulation and damaging a landlord’s property. Doyle’s case is still pending.