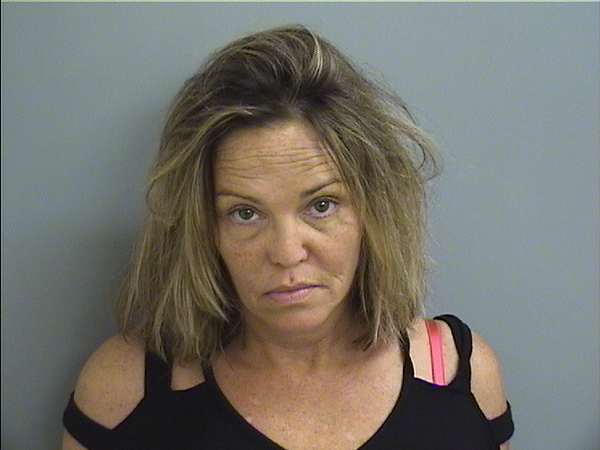 PLAINVILLE - A local woman faces charges in connection with an incident last week when she allegedly struck a 75-year-old woman, a police officer and a medic.

Christie Matteo, 45, of 161 S. Washington St., has been charged with assault on a public safety officer, disorderly conduct and interfering with an officer.

According to the warrant for her arrest, police responded to Matteo’s home last Monday, around 6:40 p.m., on the report of an intoxicated woman. Matteo, police wrote in the warrant, was lying on her bedroom floor and appeared extremely intoxicated.

The victim in the case, who police described as a 75-year-old woman, was speaking to officers about Matteo when the 45-year-old allegedly grabbed the woman’s arm and tried pulling her to the floor, according to the warrant. Police then saw Matteo punch the woman in the side of the head, the warrant continued.

Matteo then allegedly began flailing around on the ground, kicking the woman and a police officer, investigators wrote in the warrant. She was then handcuffed, and an ambulance was called.

Matteo tried kicking and spitting at police and medics, according to police. A medic was kicked in the side of the head, but did not wish to make a complaint to officers, the warrant said.

Matteo was taken to the Hospital of Central Connecticut in New Britain. She was not charged until days after the incident.