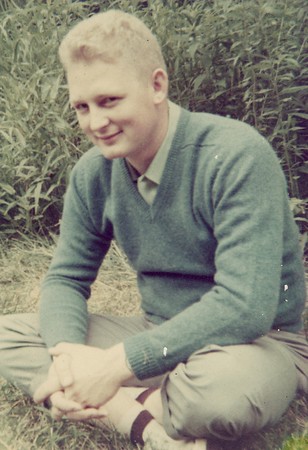 Horst Getschmann passed away peacefully on Tuesday, May 17, 2022, at his home with his son by his side. He was the husband of the late Nancy A. Getschmann for 47 years. Horst was born on May 18, 1937, in Berlin, Germany. He was the son of Ernst Getschmann and Ella (Kutzner) Getschmann. He apprenticed in Berlin and Braunschweig, Germany as a mechanical engineer. He immigrated to the United States in 1963 and lived for a while with his aunt in Brooklyn, NY. After moving to the northwest corner of Connecticut and marrying, he worked at various companies in the Naugatuck Valley including Fletcher Terry and General Time. He spent over 20 years finishing out his career at Superior Electric in Bristol as a manufacturing engineer working on stepping motors. His hobbies included golf and sailing. He loved building things; he could be found many an evening and weekend tooling on his lathe to create something for the house or helping his children repair their cars.

Condolences may be sent to the Getschmann family by visiting  www.cookfuneralhomect.com .