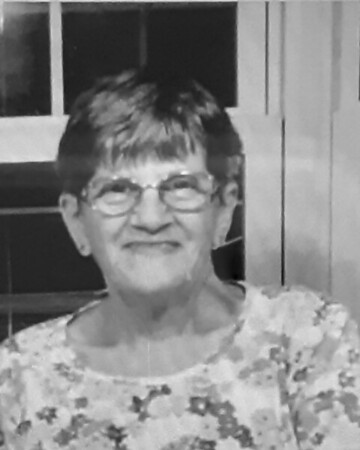 Mary Lou (Misluck) Thibodeau, 79, beloved wife of Norman Thibodeau, passed away on Oct. 16, 2021 of natural causes. She was born in Bristol, and moved to Florida in 1972 with her husband and three children. She was predeceased by her mother, Mary Rivers Misluck, and her father, Samuel Misluck, her brother Samuel Misluck, brother Arthur Misluck, her sister Joan Brunet, and her sister Barbara Brunet. She leaves behind one sister, Dora (Misluck) Pich.

She will be dearly missed by her mall-walking group and all who knew her for her sense of humor, her baking and cooking skills, her gardening, and her puzzle-making . She and Norman could be seen holding hands wherever they went. Many people commented how cute they were together. If you knew them you would know that after 60 years, they were still on their honeymoon

Instead of flowers, donation can be made to Haven Hospice at https://beyourhaven.org/donate, please.