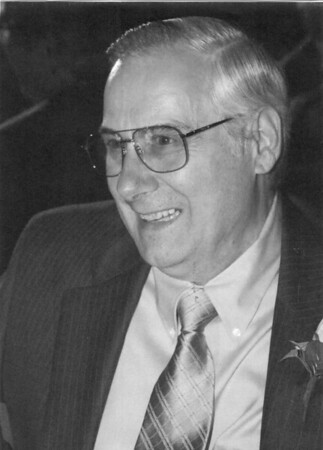 Douglas Robert Kurwelnz, 77, of Bristol, beloved father, grandfather, uncle, and brother, passed away on Sunday, Aug. 22, 2021, after a brief illness. He resided in West Granby for 35 years before moving back to his hometown of Bristol in 2021.

Douglas was born in Bristol on Nov. 5, 1943, son of the late Edward Kurwelnz of Ohio and Josephine Rasmus Hartman of Bristol; was raised in Bristol, and then Nanticoke, Pa. Douglas returned to Bristol after serving our country in the U.S. Air Force during the Vietnam War. He worked at New Departure and Harrison’s Stationers in town as a Sales Representative and retired from the Windham Public Schools as an IT Technician.

Douglas loved spending time with his family, especially his grandchildren, and vacationing in Virginia Beach, working on computers, and reading.

Besides his partner, Helen Turner, he is survived by his daughter, Kimberly Caron and her husband Robert of Bristol; his daughter, Kristine Millerd of South Windsor; and his son, Edward Kurwelnz of East Hartford; his grandchildren, Nicholas Herrick and Daniel Milligan of Jacksonville, Fla., Elyse Caron of New Britain, Justin and Alyssa Millerd, and Sarah Kurwelnz-Youngers of Kansas. He also leaves his sisters, Alvina Furniss and Deborah Hartman of Bristol; as well as his brothers, Steven Decker of Plainville, Alvin Kurwelnz of New Britain, and John Decker of Salt Lake City, Utah; in addition to many nieces, nephews and cousins.

In addition to his parents, he was predeceased by his wife, Sharon D. Kurwelnz; his sister, Marlene M. Mitchell; and his brother, Richard L. Hartman.

His Service and burial will be private.

His family requests that memorial donations be sent to The Alzheimer’s Association at https://act.alz.org. For online condolences, please visit www.carmonfuneralhome.com .