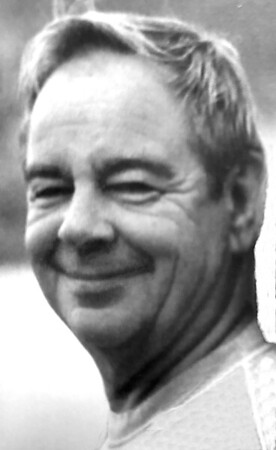 Kenneth Hubble, 77, beloved husband of Suzanne (Franklin) Hubble, passed away on Sunday, October 18, 2020, peacefully at his home in Burlington surrounded by family.

Ken was born in Ashland, Maine and moved to Bristol with his parents in 1950. He joined the National Guard and served for several years. He married Suzanne in 1965 and they started their family. Ken worked the night shift at New Departure while running his backhoe, starting his company, during the day. He was the president of Hubble Construction for 53 years doing municipal sewer contracts for numerous Connecticut towns and cities. He was a private pilot who loved to fly his seaplane to Canada to fish and hunt in remote settings with his friends and son, Craig. He and Sue traveled to all corners of the country, fishing in Hawaii, Alaska, Maine and the Florida Keys. He loved to spend time with family and friends in Sugarloaf Key, Florida and Greenville, Maine. He was also an avid car and boat collector.

Kenneth is survived by his wife of 55 years: Suzanne (Franklin) Hubble; daughter: Patricia Hurlock and her husband David Hurlock of Burlington; son: Craig Hubble and his wife Cheryl (Gangloff) Hubble of Burlington; and two grandchildren: Tyler Hurlock of Cave Creek, Arizona and Katie Hurlock of Santa Barbara, California. He is predeceased by his parents: Leo and Mary (Walker) Hubble.

Funeral services will be private. Burial will take place in Burlington Center Cemetery.

In lieu of flowers, memorial donations may be made in his honor to the Maine Children’s Home for Little Wanderers, 93 Silver Street, Waterville, Maine 04901. Funk Funeral Home is honored to serve the Hubble family. Please visit Kenneth’s memorial website at www.FunkFuneralHome.com .