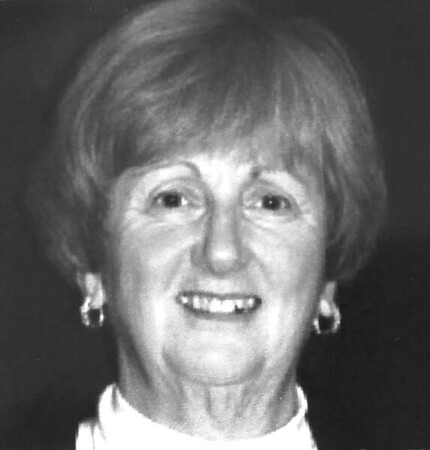 Carolyn Louise (Redden) Cistulli, aged 79, passed away on September 21st after a three-year battle with cancer. She was the matriarch of a large and loving family, and she fought the disease courageously and stubbornly until the very end surrounded by her family and friends.

Carolyn graduated from Sacred Heart High School in Waterbury, CT in 1958. She became a registered nurse in 1961 and served in both the Emergency Room and Operating Room at Saint Mary’s Hospital and served in multiple positions at Bristol Hospital. She received her BA in Psychology from CCSU in 1975, her Master’s Degree in Administration from the University of Hartford in 1980, and a Sixth Year Certificate of Advanced Study from SCSU in 1983.

She was the consummate educator, teaching in the Bristol, CT school system in the 1970s, 1980s, and 1990s. She was Assistant Principal of Bristol Eastern High School, Principal of Bingham Elementary School, and Principal of Hubbell Elementary School, where she was instrumental in the school earning National Blue Ribbon status. Then, she became the Director of Instructional Programs, Curriculum, and Professional Development for the city until her retirement. She inspired students and colleagues alike with an indomitable will, a generous sense of humor, and a deep understanding of student needs. There are few who crossed her path unaffected by her larger-than-life personality and unwavering commitment to student success.

Along the way, she proudly served several community and professional organizations, including the U.S. Department of Education Blue Ribbon Visitation Committee, the Bristol Inlands Wetlands Committee, the Youth Commission, the Charter Revision Commission, and the Mayor’s Bicentennial Commission, among others. In 2001, she and her husband retired to Cape Cod. There, she volunteered yearly for the Pan Mass Challenge, where she worked the medical tent, and the Nauset Newcomers, where she was elected President. She was widely known as a devoted mother and grandmother and a tremendous friend. She loved playing games like Monopoly and Dominoes with her children and grandchildren - games she never lost in spite of the rules - and hosting holidays and parties. She is legendary for her prowess at shopping and her affinity for stylish shoes. The family wishes to acknowledge the heroic dedication of the doctors, nurses, and staff of the Davenport Mugar Cancer Center and VNA Hospice as well as the legions of friends and neighbors who have supported the entire family through these difficult years.

Given the current pandemic, there are no calling hours. She will be buried in Bourne National Cemetery. A memorial service will be held at a later date. In lieu of flowers, please donate to the Cistulli Endowment NVCC Hospitality Program, Naugatuck Valley Community College, 750 Chase Parkway, Waterbury, CT 06708 or Our Lady of the Cape Catholic Church, 468 Stony Brook Road, Brewster, MA, 02631. Notes of comfort may be made to her family at WWW.MorrisOConnorBlute.com