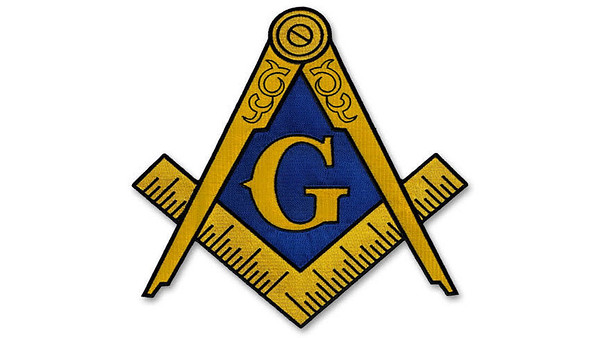 Sivert Raymond (Jake) Jacobson, 88, of Wallingford, beloved husband of Sandra (Muller) Jacobson passed away peacefully on July 29, 2020, at Masonic Care. Born in Meriden on December 2, 1931, the son of the late Lars and Sonja (Mattson) Jacobson. Sivert was raised in Meriden and was a graduate of Newington High School.

Sivert received his associate degree in Electrical Engineering from The State Technical Institute. He worked for 34 years at Pfau’s Hardware in West Hartford. He was an avid gardener and enjoyed growing fruits and vegetables giving particular love and attention to his beloved apple trees. In his younger years he was an active member of the Swedish folk-dance team, played soccer for the Scandia Team and was a member of a Duck-pin bowling team for several years.

He was a longtime member of the Gloria Dei Lutheran Church in Bristol and in more recent years held a dual membership with Grace Congregational Church in Farmington; he sang in the choir for many years.

He was most proud of his time with the Masons and Shriners. He was raised as a Master Mason in 1973 in Evening Star Lodge No. 101 which he served as Master in 1986. He entered the line of The Hartford County Lodge of Actual Past Masters and served as Right Worshipful Master in 1994. In 1987 Sivert was exalted a Royal Arch Mason in Columbia Chapter No. 31where he served as High Priest in 1993. In 1998 he was greeted in Lee Council No. 25 where he served as Thrice Illustrious Master in 1992. Sivert took his Knight Templar Orders in Washington Commandery No. 1. He received his Scottish Rite Degrees in the Valley of Hartford. He was a member of the Shinx Temple A.A.O.N.M.S. where he was a member of the “Chanters”, and was a member of CT York Rite College No. 17. He was also a member of the Red Cross of Constantine Saint Andrews Conclave. Sivert is survived by his wife of 63 years, Sandra Jacobson of Wallingford, his three daughters; Debra Hunter of West Hartford and her partner Fred, Kirsten Krowicki and her husband Ben of Arlington, VA and Sharon Jacobson-Wagner of West Simsbury, his grandchildren; Karli Waterman and her husband Richard of VA, Jessica Fichtner and her husband Ed of CA, Aimee Randall and her husband Mitchell of MA, Lauren Damm and her husband Josh of Wethersfield and Ashley Jacobson and her partner Scott of MA, his 8 great-grandchildren, his sister; Sally Mattson of Torrington, several nieces and nephews and his beloved cousins. He was predeceased by his parents, his brother Lennart Jacobson, his son-in-law Russell Hunter and his loyal shelties. Heartfelt thanks to Masonicare and Masonicare Hospice for Sivert’s care and comfort.