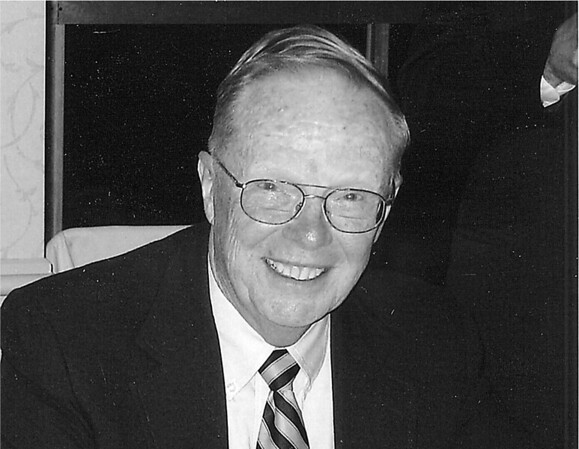 Dick, the son of George Bradford Rand and Mae Madelyn Butler Rand of Forestville, was born on Jan. 8, 1932. After graduating from Bristol High School in 1949 and from the University of Connecticut in 1954, with a degree in Civil Engineering, he served for two years in the U.S. Army, stationed for the last 12 months in Herzogenaurach, Germany, where he and Eve were married on May 6, 1956.

He will be remembered as a loving husband and a deeply caring father. He was extremely proud of his family and his Connecticut roots.

There will be a funeral mass at 10 a.m. on Wednesday, Sept. 11, in the chapel at Pennybyrn.