Lawmakers to hear from public on prospect of highway tolls 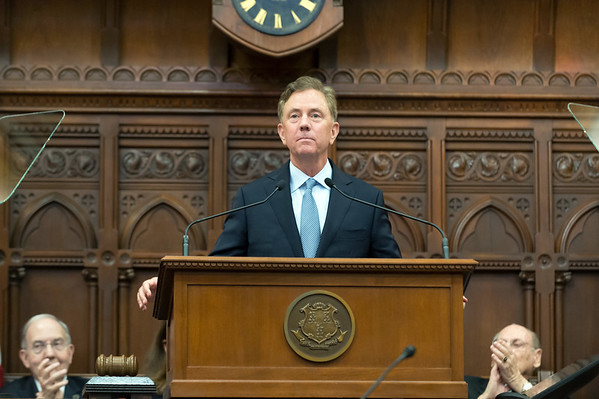 01/09/19 Wesley Bunnell | Staff Governor Ned Lamont during his State of the State speech to a joint session of the CT General Assembly. Buy this photo
Published on Monday, 4 March 2019 11:47
Written by

HARTFORD - Drivers will have their first opportunity to officially tell Connecticut lawmakers what they think about the prospect of highway tolls.

The bill allows the Department of Transportation to, among other things, enter into tolling agreements with the Federal Highway Administration and other entities; spend funds to design and set up a system; and enter into reciprocal agreements with other states with tolls.

Lamont has said Connecticut needs revenue from tolling to finance transportation infrastructure projects. He's proposed tolling either trucks only or all vehicles, the latter which Lamont appears to favor.