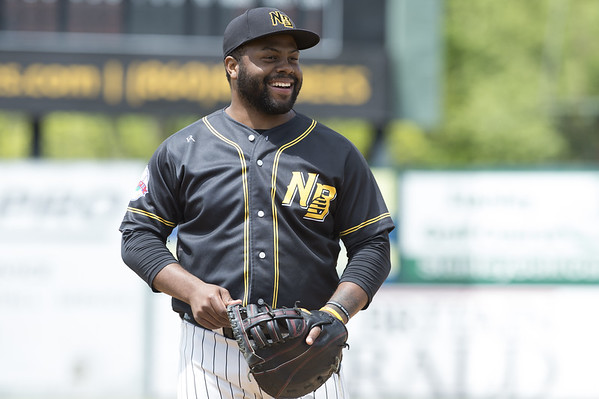 BRIDGEWATER TOWN-SHIP, N.J. - The New Britain Bees wrapped up their 2019 season with a victory on the road over the Somerset Patriots on Sunday afternoon. The Bees had been eliminated from playoff contention late last week.

Jason Rogers went 2-for-4 and had a solo home run in the game as New Britain took a 4-0 lead in the third inning. Ozzie Martinez went 2-for-2 with a double and two walks, scoring twice. Brian Mayer was 2-for-4 with a run and two RBI. Rando Moreno hit an RBI double to key a two-run ninth inning for the Bees.

Akeel Morris pitched the first seven innings, allowing just five hits and one earned run to pick up the win for the Bees.

New Britain finished the season 72-68 overall and had a winning record in both halves.