LETTER TO THE EDITOR: Eliminate the CT excise tax on gas 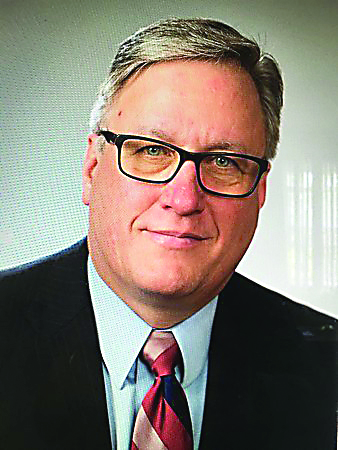 Letter to the editor

Congratulations to Gov. Lamont for signing the bill to suspend the CT excise tax on gas. This is providing needed short-term relief, but a more long-term solution needs to be found for coming issues related to the “gas tax.”

With General Motors’ plans to only produce all-electric automobiles by 2035 and other manufacturers following suit, the revenue generated by the “gas tax” will be unreliable as a revenue source. While owners of electric vehicles are doing their part to support the growing need to utilize green energy, only owners of vehicles that run on gas are paying the tax that is used to maintain our roads and bridges. That’s not fair.

In the coming years, as more electric vehicles hit the road, less revenue will be generated by the “gas tax.” This is an issue that is coming straight at us, and it would be best for our state government to solve this problem now rather than later.

As Senator, I will support the complete elimination of the CT excise tax on gas as soon as possible.