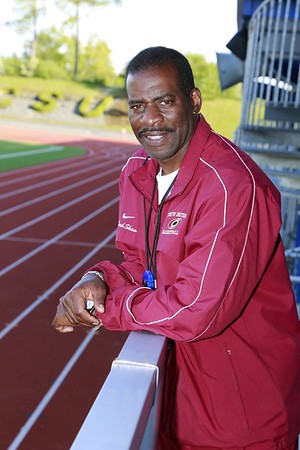 The City of New Britain is celebrating its 150th year of existence in the year 2021, and with the city being a hub to entrepreneurs, educators, and captains of industry across its time, the sporting scene has long been a major pride for the city across generations.

Sports has been an important role in creating diversity for both schools and neighborhoods within the community, and New Britain High School for generations has been the home to hundreds of Black and Latino male and female athletes and coaches. To celebrate the milestone for the city, local coach Darwin Shaw is requesting information to create a database of all Black and Latino athletes that have made an impact in the community and the school.

“It is time they get well-deserved recognition for their athletic successes and contributions,” said Shaw. “A website is being created with the simple goal of recognizing the Black and Latino athletes and coaches from New Britain.”

If you participated in sports between the years of 1950-2021 at New Britain High School, Pulaski High School, St. Thomas Aquinas, or E.C. Goodwin Tech, Shaw is requesting a brief biography, as well as pictures, to be sent to him at his email – becomingcoachshaw!@gmail.com.