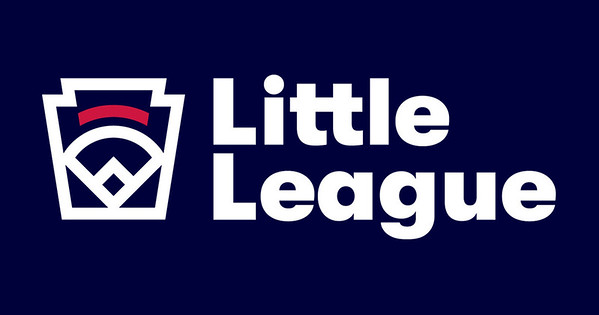 BRISTOL – Delaware ran away with its Mid-Atlantic Regional contest against Washington DC Wednesday afternoon, scoring all 14 runs in the last two innings to win 14-1 in six innings.

Scoreless through four innings, both sides combined for eight hits before the scoring opened in the fifth with a grand slam by Aiden Collie.

Delaware had back-to-back singles to start the inning before a walk to Matt Rice loaded the bases.

A single followed Collie’s blast, but DC got two outs to put pressure on Delaware with a runner on. A two-out single by Julian Onley kept the inning alive long enough for Fenix Luloff to double into left-center field to score both runners on, making it 6-0.

Washington DC got out of the inning with a runner on, and then was able to score its lone run of the game on a Lane Mahan single to score Alex Unruh, who got on by way of a two out single.

The runs continued in the sixth for Delaware as Liam Fresconi, pinch hitting for Jacob Trala, singled home Collie to start a chain reaction inning.

Following Fresconi, Will Caldwell doubled home a run, then Onley followed up with an RBI double, then Luloff singled home a run, all in succession of one another before the second out was recorded.

Delaware added four more runs to their linescore before recording the final out. Washington DC was retired in order in the bottom of the sixth to end the game.

Collie, Onley and Luloff each finished with three hits. Collie led the game in RBIs with six.