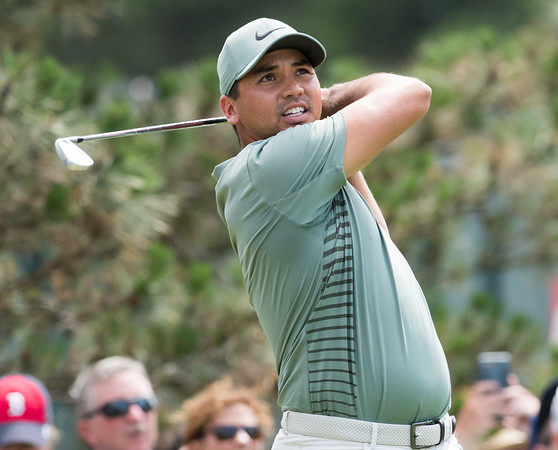 HARTFORD - The Travelers Championship has added another former major winner to its upcoming field this summer.

The tournament announced Wednesday that Jason Day, the 2015 PGA Championship winner and the 13th-ranked player in the Official World Golf Rankings, has committed to play at TPC River Highlands in Cromwell in June.

“Jason has been one of the world’s best players for a number of years, and we’re excited to have him coming back to Connecticut,” Travelers Championship Tournament Director Nathan Grube said in a statement.

Days is also joined by a number of golfers ranked in the top 25 of the World Golf Rankings. Bryson DeChambeau (No. 8), Paul Casey (No. 12), Tony Finau (No. 14) have committed to play in the tournament. Koepka is ranked No. 3, Thomas No. 5, Molinari is seventh, Watson is 17th and Reed is 19.

Of Day’s 12 PGA Tour wins, 10 have come since the start of the 2015 season, including two in 2018 to go along with four top-5 finishes. Last week he tied for fifth at the Masters. This will be the third year in a row that Day has played in the Travelers Championship, and his fifth appearance overall. His best finish at TPC River Highlands came last year, when he tied for 12th.

“We’ve gotten to know Jason really well during his PGA Tour career,” Andy Bessette, the executive vice president and chief administrative officer at Travelers, said in a statement. “He’s an extraordinary person and player who is sure to help us attract more fans, which will allow us to generate more money for charity.”

The 2019 Travelers Championship will be held June 17-23 at TPC River Highlands in Cromwell. For tickets and more information on this year’s tournament, visit www.TravelersChampionship.com .