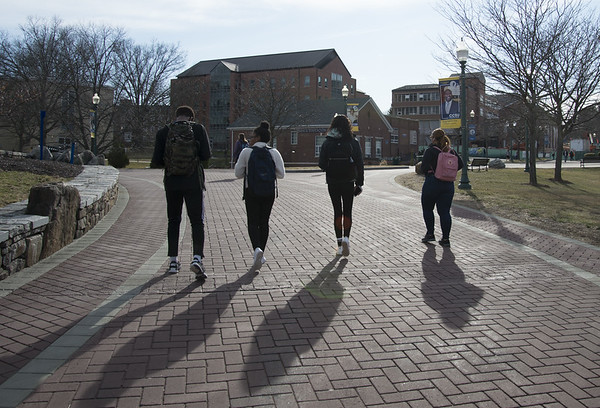 The university contracted with Griffin Health to conduct weekly covid-19 tests of 25% of the resident students and residence hall staff, as well as student athletes who are in season and practicing.

School officials emphasized that masks are required in all school buildings and public spaces and students in violation could face consequences, the most severe being complete suspension from school. If a faculty or staff member violates the rules, the Office of Human Resources will make determinations on a case-by-case basis.