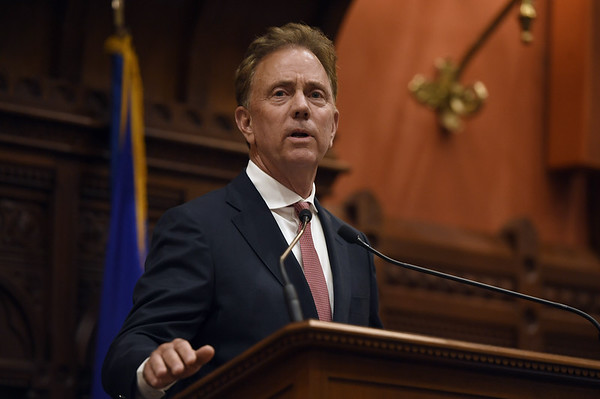 The Hartford Courant reports the state reported nearly 1.7 million jobs Thursday. The new high is just shy of the mark reached in 2008, several months before the impact of the recession began to take a toll on the state's labor force.

But a state labor economist has warned the numbers could change.

Andy Condon, research director at the agency, says while nearly all the growth last month came from an “unusually high increase” in the education and health sector, they will have to see if this growth “holds up in future months.”

The state saw job declines in areas like professional and business services and construction and mining.