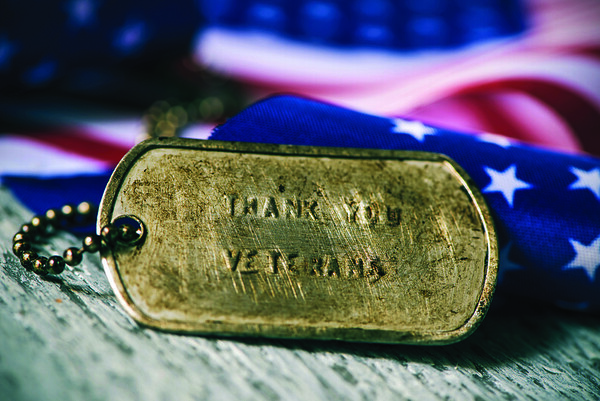 BERLIN- The office of the Lt. Gov. Susan Bysiewicz is partnering with the Department of Veterans Affairs to honor Vietnam War veterans with a ceremony on Sept. 9.

The ceremony, which intends to recognize veterans’ dedication and commitment to the country, will begin 5 p.m. at McGee Middle School, at 899 Norton Road.

When Bysiewicz was the secretary of the state of Connecticut, she began holding ceremonies to honor World War II veterans around the state.

The events were special to Bysiewicz, as her late father had served in World War II.

“He inspired me,” Bysiewicz said.

Bysiewicz acknowledged that Vietnam veterans have faced additional challenges compared to veterans of other wars, and that this is an opportunity to show appreciation.

“We learned as a country to say thank you to our military veterans,” Bysiewicz said. “This is a way to do that.”

One aspect that Bysiewicz has included in each ceremony is a moment for the veterans in attendance to share stories from their time in service. This has proved to be a very powerful event, and has become an opportunity for a first-hand oral history lesson.

Following the sharing portion, the veterans will all be presented with a certificate and a pin.

The veterans being invited are those that served between 1961 and 1975, the time that the U.S. military recognizes as the Vietnam War era.

Invitations were mailed to veterans whose military discharge papers are on record with the town.

Bysiewicz said that so far 388 Berlin veterans have been invited.

The ceremony is open for family and friends to attend.