2 men rob Cromwell Taco Bell with a machete and crowbar 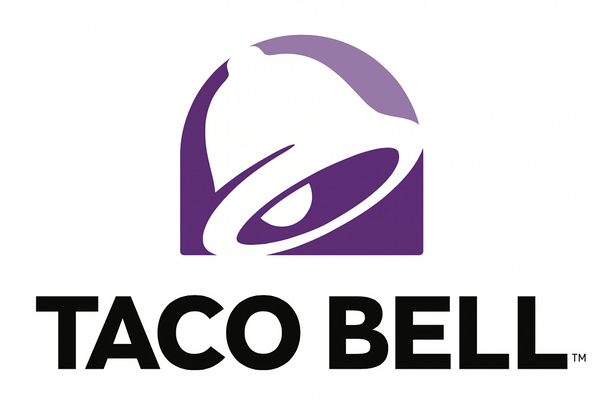 CROMWELL - Authorities are looking for two men they say robbed a Taco Bell armed with a machete and a crowbar by entering the building through an unsecured door.

Police say the suspects entered the Cromwell restaurant at around 2:30 a.m. Monday. Police say they had employees empty a safe, as well as, their pockets of any valuables.

The men allegedly then took the staff outside and had them wait there while they fled the scene in a tan-colored Honda.

Cromwell police responded and tried stop the vehicle, which fled at a high rate of speed.